Scott Cawthon let loose Five Nights at Freddy’s Sister Location on Steam. The game has launched for only $7.99 but is available for 15% off for the first week for only $6.79. If you’re having trouble with the game there’s a complete gameplay walkthrough guide available to help you make it through each night.

Traveling between the auditorium for Circus Baby and Foxy are done using the vents. You can move between both observation booths by clicking on the vents. You can also hide under the desk after being informed about it. Just remember not to make eye contact with the animatronics while hiding under the desk. Be sure to grab the door and slide it all the way shut to ensure your safety. 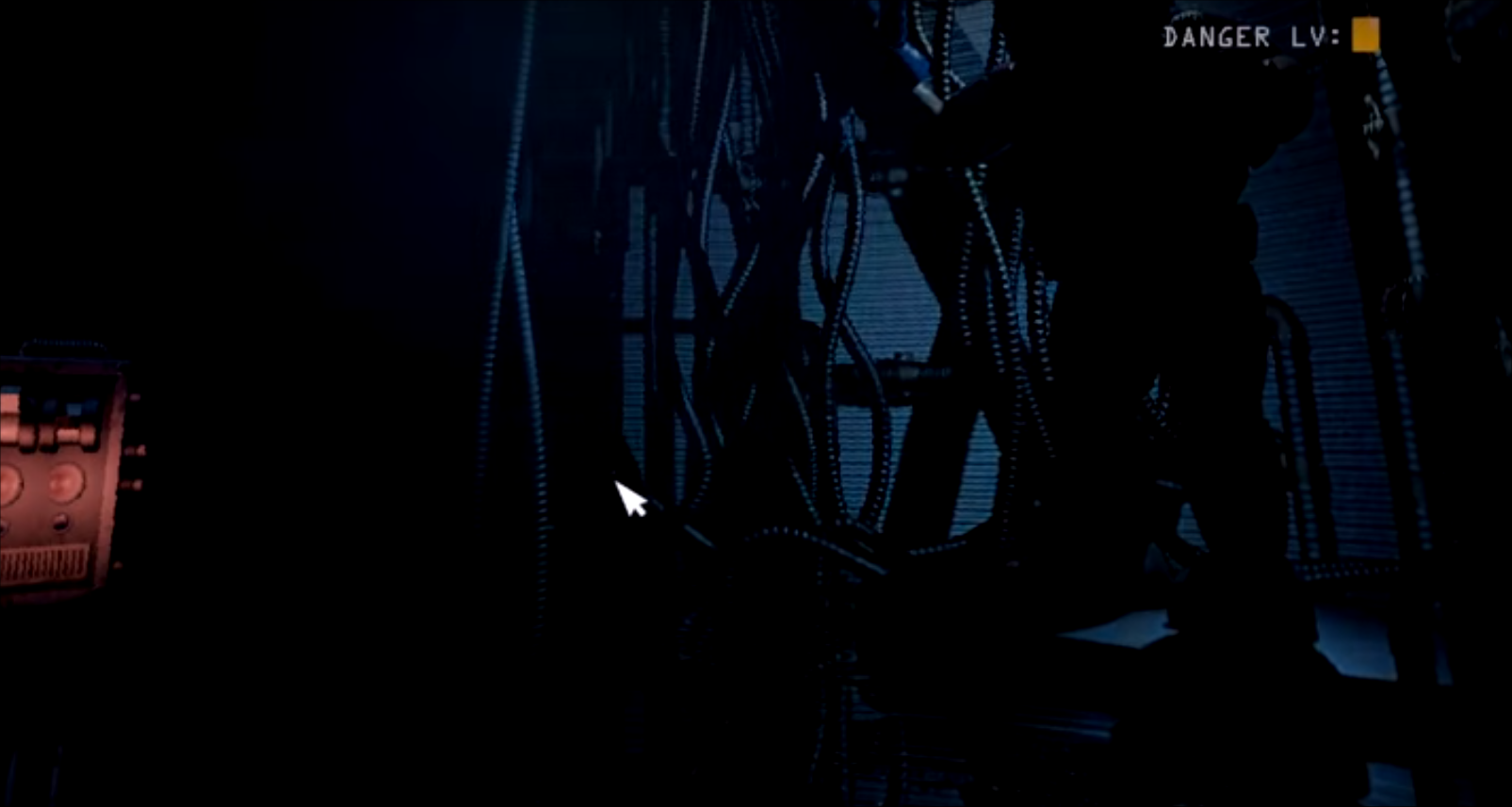 In the segment where you need to restore the power in each section, you’ll need to keep playing the audio mascot sound to keep the animatronics such as Freddy away from you while you restore power to each room.

Once you finish restoring the power, head back towards the elevator, slowly to finish out the day.

YouTuber EntoanThePack offers gamers a look at nights three and four. You can check out the 14 minute video below.

You have to head through the right vent on night three to check on Funtime Foxy. You won’t have your flashlight like in the other tunnel.

The objective is to move forward only when the lights flash on.

If you manage to die and replay the mini-game you can access a segment where you’re given a series of numbers or keypad codes on the third night. The numbers/codes are below:

If you manage to die to Foxy while attempting to leave on night three you’ll be put inside of one of the animatronic puppets. This is where night four starts.

You’ll have to keep the the spring loaders wound up to avoid getting killed on night 4. Be sure to keep the springs loaded up as much as possible as they begin to wind down.

You’ll have to keep pushing the springs up until you get help. You can wiggle the left or right side of the suit to keep the animatronics from getting inside with you. Wiggling, however, will cause the springs to turn red, so you’ll have to juggle between wiggling and keep the springs up. 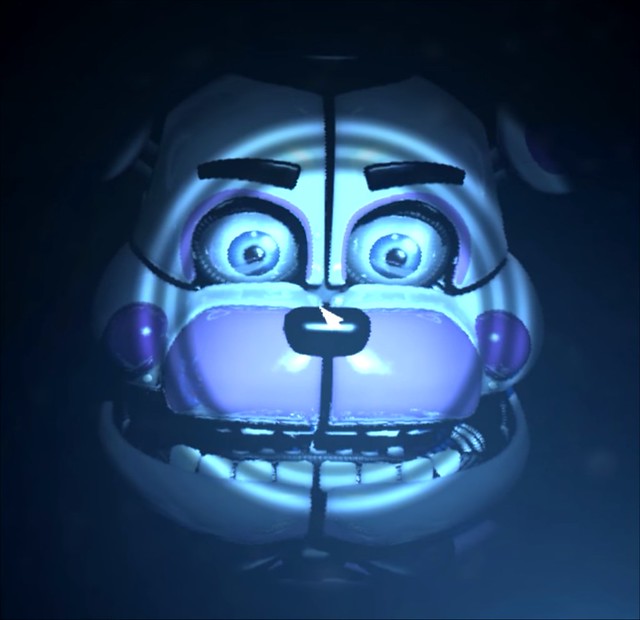 The final night of the game is night 5. Like the previous nights, players will start in the elevator and head to the various observatory rooms.

The final night will require having to sneak through the Funtime Auditorium to repair Circus Baby.

When moving through the Auditorium you’ll need to move cautiously to avoid being killed by the animatronics.

You’ll need to fix Circus Baby and avoid Ballora, as showcased in the video below.

There’s a button on the right side of Circus Baby’s cheek – Baby’s right, your left. Press the button.

You’ll need to input the code as Baby indicates from the keypad on the right side of her head. If the keypad code is put in correctly, you’ll need to grab the chip from Baby’s left shoulder (your right).

That’s all the walkthrough for Sister Location, if you looking for Five Nights At Freddy’s World complete gameplay walkthrough, you can check ours. Happy Gaming!