XSeed Games’ re-released Rune Factory 4 Special for the Nintendo Switch on February 25th, 2020. The original game came out back in 2013 for the Nintendo 3DS. While many of the voice actors from the original returned for the Switch version, one major notable change to the game is that fan-favorite Vic Mignogna was not brought back to voice Vishnal.

According to the Behind The Voice Actors website, we see that all the major voice actors from the 2013 outing have returned, including Laura Bailey voicing Dolce, Yuri Lowenthal voicing Doug, and Matthew Mercer voicing Leon. Vishnal, however, is no longer voiced by Vic Mignogna but is instead voiced by Michael Sinterniklaas. You can check the original 2013 outing on the Behind The Voice Actors site to see the difference. 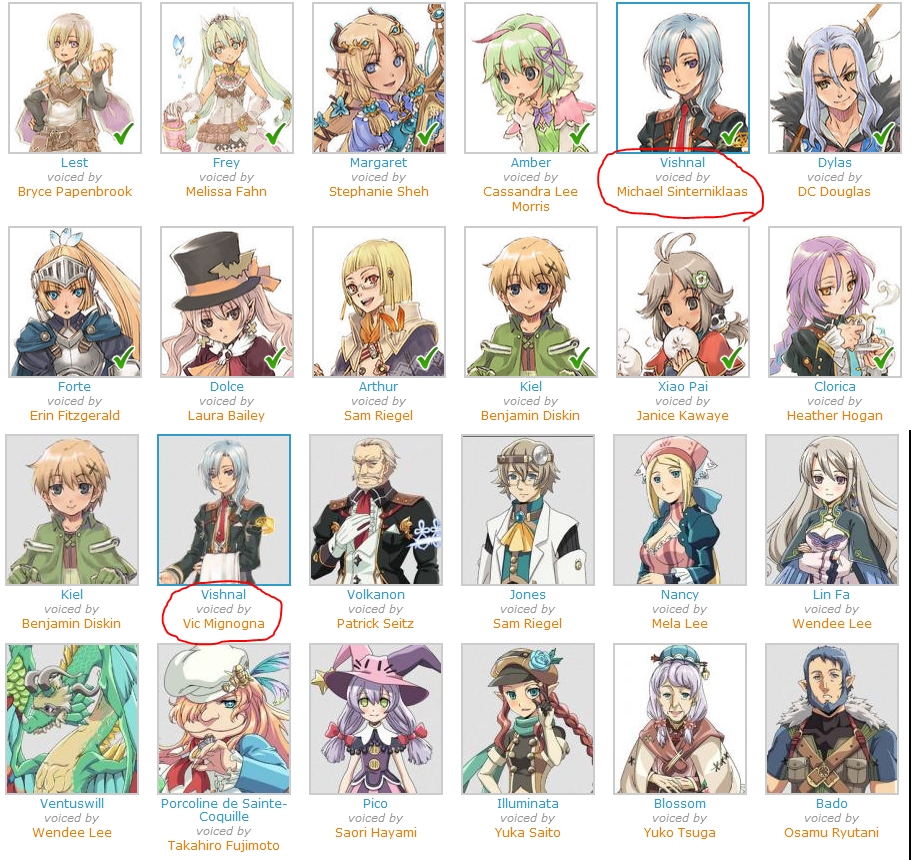 There’s no readily available news as to why the replacement took place, but anyone who has been following the drama over the past year involving the #KickVic movement’s aims to get Vic Mignogna blacklisted from the voice acting industry altogether – including video games, movies and anime – it’s no shock that XSeed Games likely sided with the regressive activists in blacklisting Mignogna just like Rooster Teeth and Funimation.

The real shocker, though, is that DC Douglas managed to reprise his role in Rune Factory 4 Special for the Nintendo Switch as Dylas, despite video footage emerging of him recording someone urinating and expelling violent bowel activity in the women’s bathroom at the Denver airport.

Twitter user Shah of Dust posted up the video on February 4th, 2019 as a reminder.

Just a reminder that D.C. Douglas once recorded himself in the women’s restroom listening to someone take a

Somehow unsubstantiated allegations against Mignogna was worse than anything Douglas has done.

In any case, there’s no official public statements from XSeed as to why Vic Mignogna was replaced, but maybe a larger outlet will be able to get word from the company as why a fan-favorite like Mignogna didn’t return to the Rune Factory franchise.

(Thanks for the news tip Mr. Gorilla)