14442100cookie-checkLegend Of Zelda Breath Of The Wild: How To Unlock Link’s Classic Outfitsno
Guides

Legend Of Zelda Breath Of The Wild: How To Unlock Link’s Classic Outfits

One of the most common things asked for, asked about, and sought after in The Legend of Zelda: Breath of the Wild, is Link’s classic outfit. Who wouldn’t want it? It’s an iconic piece of gaming history, and the old-school garb has found its way into Nintendo’s new-school adventure.

For gamers seeking out the classic Link outfits in The Legend of Zelda: Breath of the Wild, there’s actually a quick three and a half minute guide to show you how to get your hands on the digs. YouTuber Arekkz Gaming offers up the goods. Check it out below.

So first of all, you will need to go into the options menu and enable Amiibo functionality. It’s turned off by default. Simply go into the settings and switch it on.

When you switch to the Sheikah Slate with the Amiibo functionality turned on, all you have to do is scan the Amiibo on the right Joy-Con or on the Wii U GamePad, and the items will drop into the game world at the target marker on the ground.

You can only scan in Amiibo once every 24 hours into The Legend of Zelda: Breath of the Wild. So you can’t use this as a cheat method to get a bunch of rupees or items.

If you have the classic Link Amiibo, scan it in and some items and a chest box will fall. The chests are random, but they may contain a piece of Link’s classic outfit.

There are four sets of outfits to collect and three pieces per set. So it may take a while to get the complete set for each outfit.

The outfits include Link’s garb from Legend of Zelda: Ocarina of Time. This is accessed from chests that may drop the three piece suit when the 30th Anniversary Ocarina of Time Link Amiibo is scanned across the NFC reader. 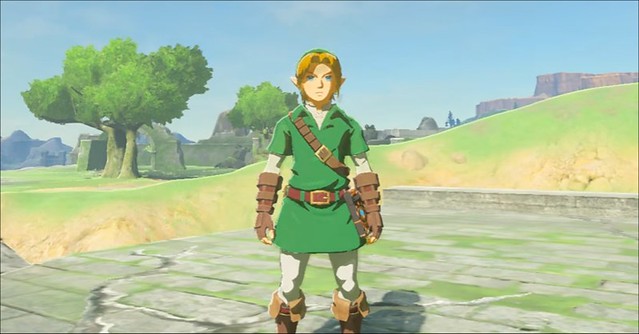 There’s Link’s outfit from Legend of Zelda: Wind Waker. You can access this outfit by opening chests that drop using the Toon Link Amiibo that also works with Super Smash Bros., or by using the 30th Anniversary Wind Waker Amiibo.

Link’s outfit from Legend of Zelda: Twilight Princess. This outfit can be unlocked from chests that drop with the Twilight Princess Amiibo for Link, not the wolf. This is the same Link Amiibo that can also be used with Super Smash Bros. 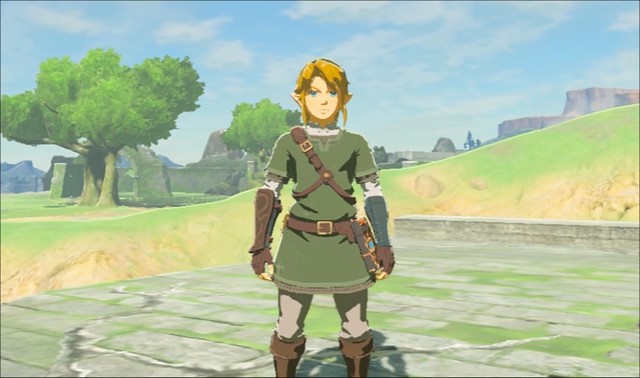 And Link’s classic outfit from his NES days. You can unlock this outfit from chests that drop randomly when you scan the 8-Bit Amiibo of Link across the NFC reader. 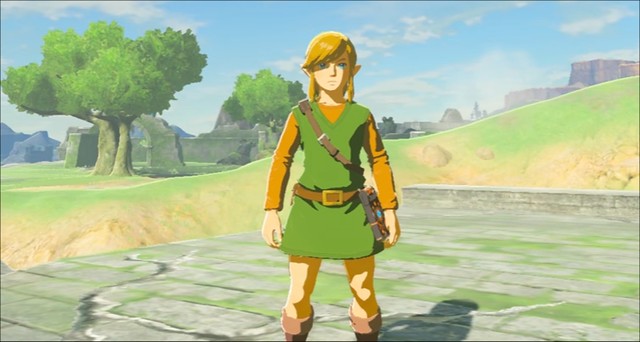 Unfortunately there doesn’t appear to be anyway to unlock the classic Link costumes without hacking the device. Of course, I’m sure there will be hacks made available soon enough for the emulated version of The Legend of Zelda: Breath of the Wild running on the Cemu. Until then, you’ll just have to pony up cash to Nintendo’s coffers to play Link in his classic outfits.

Nintendo Nintendo Switch OAG QC The Legend of Zelda: Breath of the Wild Wii U