The character creation utility in Mass Effect: Andromeda is extremely limited. You’re limited when it comes to the slider variance, the eye shape, the face shape, and the skin tones you can use (i.e., fair-skinned Asians, albino, light Mulatto, and pale whites are not possible until they patch in those skin tones). That’s not to mention that the structure of the female faces in particular are designed so that your characters don’t look very attractive by default.

A lot of gamers have been wondering how to make attractive looking females in Mass Effect: Andromeda, since they’ll be spending about 30 hours with this character and most people want someone aesthetically pleasing to look at during their space journeys. While most gamers haven’t had much luck creating attractive females, some YouTubers and Redditors have been putting together videos and text guides to help others create a character and customize the creation to look somewhat attractive.

Previously, we featured GamePlayUK’s video in an article noting that it’s one of the few Sara Ryder presets that comes close to looking white (based on the way BioWare designed the game, making whites is the most difficult kind of character to make in the game). The video is only five minutes and will show you how to manipulate the sliders to get your female Ryder to look decent.

It’s not a perfect female Ryder, but at least she won’t look as displeasing as the default Sara Ryder.

YouTuber Mopo offers a quick look at their customized preset for Sara Ryder.

There’s another version of an attractive Sara Ryder you can make, but it’s once again using preset 9.

If you did it correctly she should come out looking like this: 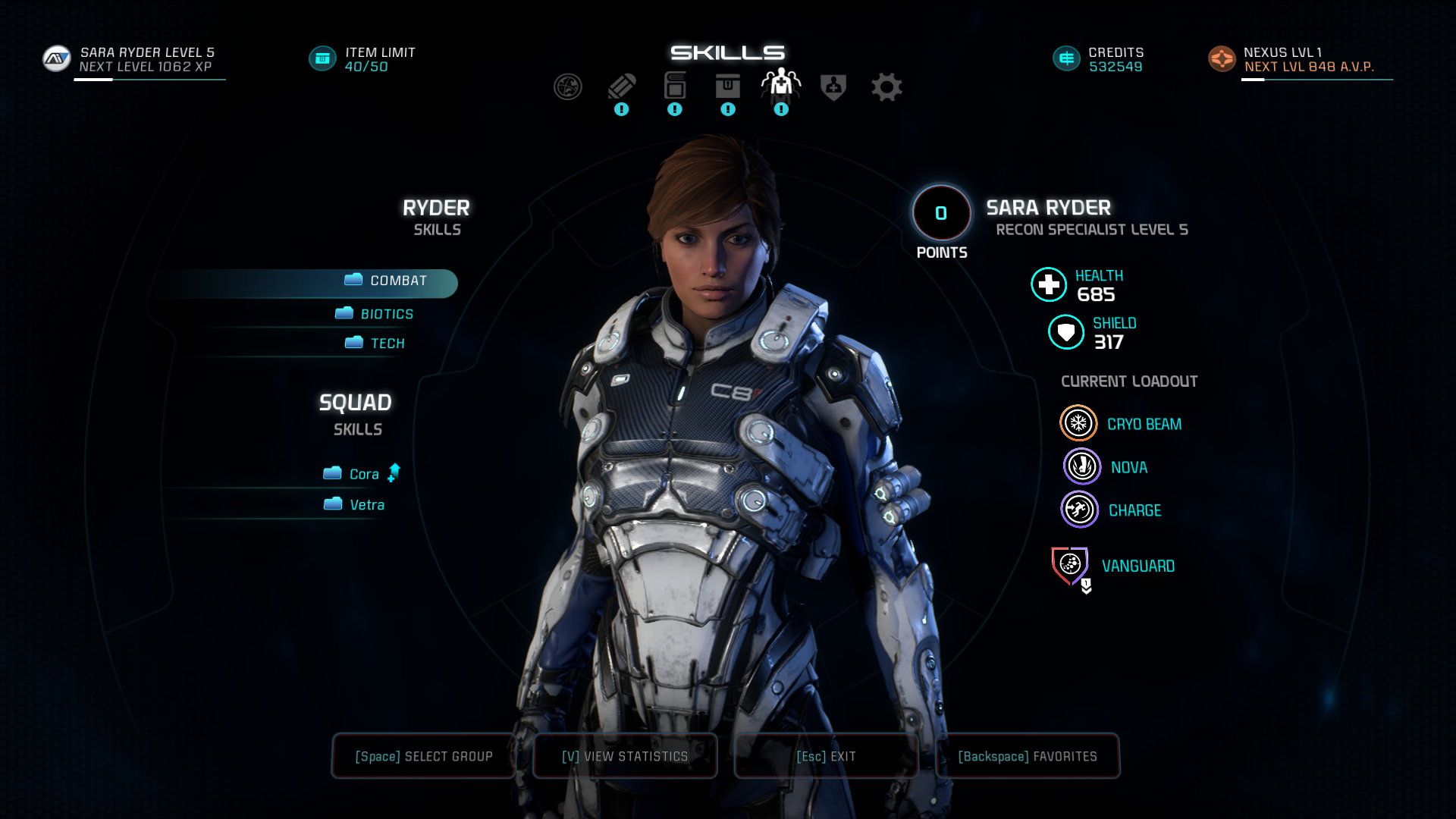 There’s one more worth checking out provided by enigmatikone. It’s based one of the lesser-used presets.

She should end up looking similar to this here: Youtuber Dtakes23 also tried beautifying some of the faces in Mass Effect: Andromeda but had a difficult time with many of the presets. If you don’t want a copycat clone of preset 9, you’ll have to work really hard with the limited tools provided in the game. In the video below she attempts to modify presets 3, 5, 6 and 8.

Unfortunately, there’s no ETA on when new customization features will be patched into Mass Effect: Andromeda, assuming they will be patched at all. According to the developers they’re still investigating those possibilities.

Modders may or may not be able to change some of the character creation features given that the game is running on the Frostbite 3 game engine, which is notoriously difficult to mod.

Nevertheless, you can look for Mass Effect: Andromeda to launch officially on March 21st for the Xbox One, PS4 and PC.