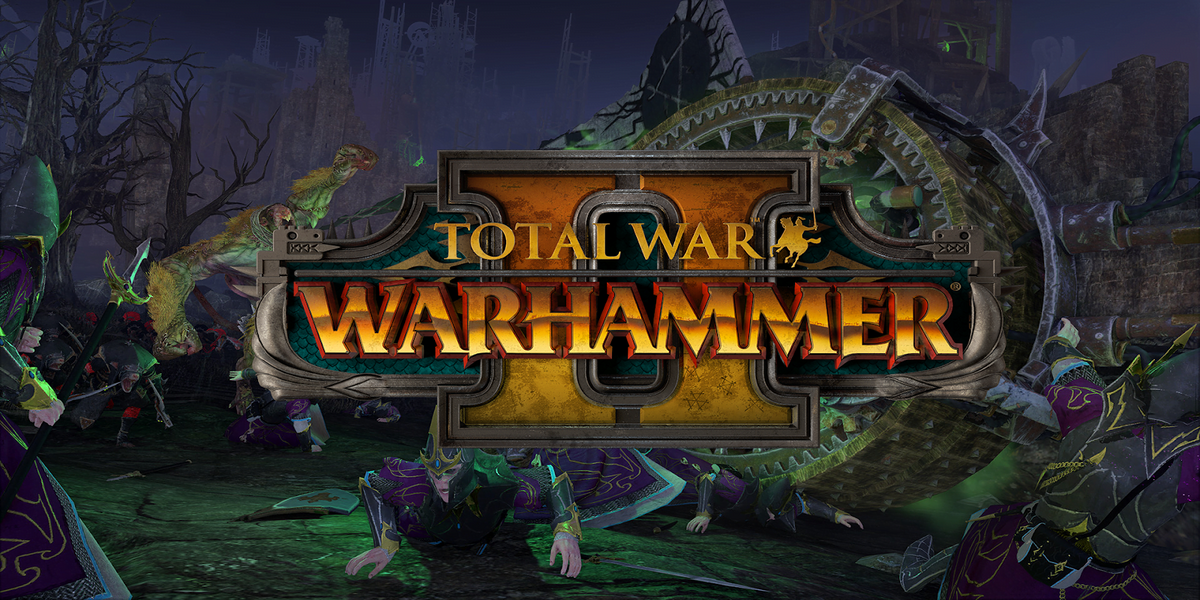 Sega and Creative Assembly rolled out the newest trailer for Total War: Warhammer 2 featuring the Lizardman race, a group of scaly fighters with winged beasts under their control that can bring the fight to their opponents in a number of slithery and slippery ways.

The trailer is only two and a half minutes long, but it’s long enough to give you an idea of what the unit classes are like and how they’ll play on the battlefield whether you’re in control of them or fighting against them.

In a time where so many developers are employing regressive design philosophies – such as BioWare with Mass Effect: Andromeda – it always warms my heart to see studios like Creative Assembly pushing the industry forward while also pushing the genre forward with new ways to play, new ways to strategize and new ways to see the action unfold.

As for the trailer for the Lizardmen… we see that the scaly beasts are not about mercy, and use a number of means against their foes, who in this case happen to be the High Elves.

The trailer doesn’t focus much on the gameplay but does sport a lot of in-engine combat to give you an idea of what the battles might be like.

The trailer ends when a giant  Carnasaur stomps onto the battlefield and wipes out one of the Elven Chieftain while letting out a loud roar.

We’ll see how well the game plays out when it launches later this year for PC, and if the DLC will hamper the community’s overall impressions of the game or not.