Remedy Entertainment’s Control arrived for the Xbox One, PS4, and PC at the twilight of summer. The game is a third-person shooter, story heavy, and focused on mind twisters and paranormal topical matter. For gamers curious how the game ends, this article gives you a rundown of the story.

It starts with protagonist Jesse Faden entering into the Federal Bureau of Control only to find that something isn’t right. She’s guided to the office of Director Zachariah Trench, who seemingly commits suicide with the OOP Service Weapon. Jesse is psychically instructed to take the weapon, where she’s then guided through the facility and learns that a paranormal force known as The Hiss has taken over. 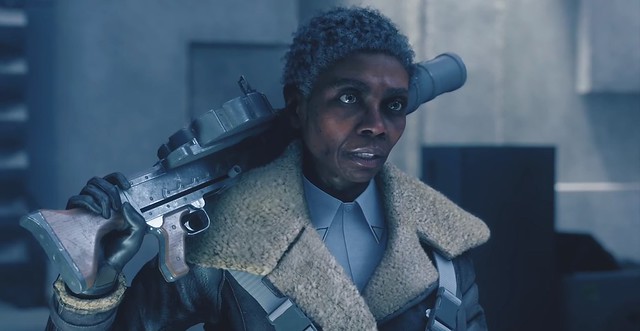 Most of the agents within the FBC have been mind-controlled by The Hiss. However, Jesse manages to save a few survivors who are wearing a device made by Dr. Casper Darling called the Hedron Resonance Amplifier, known as HRA devices.

Dr. Casper Darling made the Hedron Resonance Amplifier to keep the Hiss from affecting those within the Oldest House wearing one.

One of the survivors is Emily Pope, who Jesse uses to confide in, including revealing how she was able to find the Federal Bureau of Control using the help of a paranormal being from an alternate dimension named Polaris. 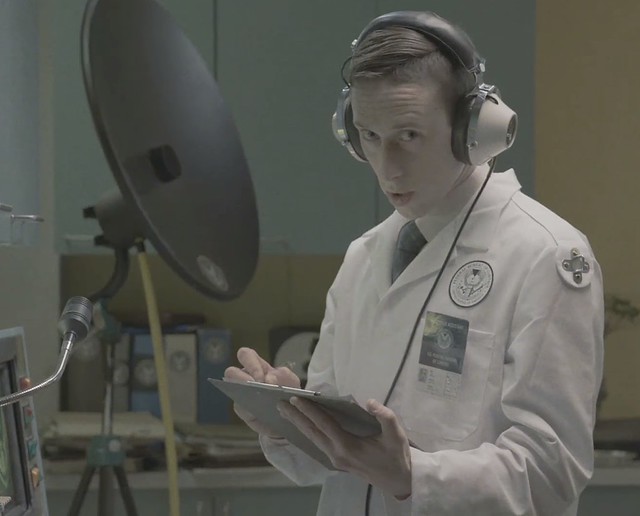 Polaris came through a portal and joined with Jesse Faden when she was a child, after Jesse and her brother Dylan mistakenly used a slide project to open up a portal to another dimension. It turned out that the Slide Projector was an object of power. The Federal Bureau of Control came and took Jesse’s brother while Jesse hid away with Polaris.

Years later Jesse – with the help of Polaris – managed to find the Federal Bureau of Control and enter the building, even though any entrances and exits are invisible to normal people. Polaris directs Jesse to The Oldest House in order to confront the Hiss, since they were brought through the portal after the Bureau began experimenting with the Slide Projector and the portal to the dimension that housed the Hiss led them through to Earth’s realm. 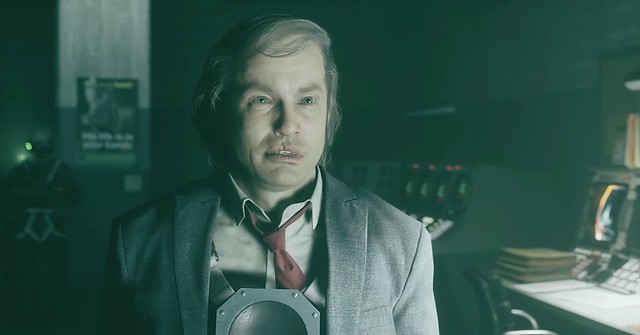 In order to get around certain parts of The Oldest House, agents must traverse through another mysterious location located thousands of miles away but easily accessible through reality-altering doorways called the Ocean View Motel and Casino.

Manipulating certain objects of power within the motel will open doorways that allow agents to access different parts of The Oldest House, thus working as a remote gateway to new locations both within and outside the realm of known reality.

Dylan was supposed to be the new Director but his powers became uncontrollable and he began killing people. They labeled him as dangerous, keeping him contained in the Panopticon, which is where Armageddon-level entities are stored from the multiverse.

Jesse recovers Dylan from the Panopticon, but he’s taken over by the Hiss. Dylan tells her about the power of the Slide Projector and to find out what really happened in their old hometown of Ordinary.

Jesse, with the help of the walkman given to her from the janitor Ashti, manages to traverse through one of the Oldest House’s closest kept secrets, the Ashtray Maze.

Through the maze, Jesse discovers that the FBC journeyed through Slidescape-36 and recovered Hedron, a device that helped power Jesse’s connection to Polaris. It was also discovered that through Slidescape-36, Director Trench was the first to become infected with the Hiss, which is what led Dr. Darling to start work on the HRA devices to protect against the Hiss’ influence.

The Bureau captured Hedron and kept it contained inside of the research chamber. Unbeknownst to the Bureau or Jesse, the Hedron device worked as a conduit that helped strengthen Polaris’ power within Jesse. 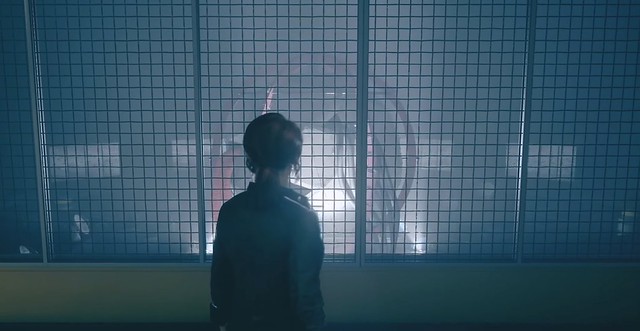 After Jesse reaches the chamber and frees Hedron from the siphons, at Dylan’s impetus, the entire thing collapses and Jesse is taken over by the Hiss.

In the post-credits scene, it’s revealed that Jesse and Polaris are connected, and that Polaris’ power through Jesse was being funneled through the Hedron device in the research department. When the Hedron device was destroyed, the Hiss tried to take control of Jesse. However, Jesse managed to overcome the Hiss’ control and use the Oceanview Motel to reconnect with Polaris deep within her subconscious.

From there, she travels to the Nostalgia Department to confront Dylan and finally shut down the Slide Projector. 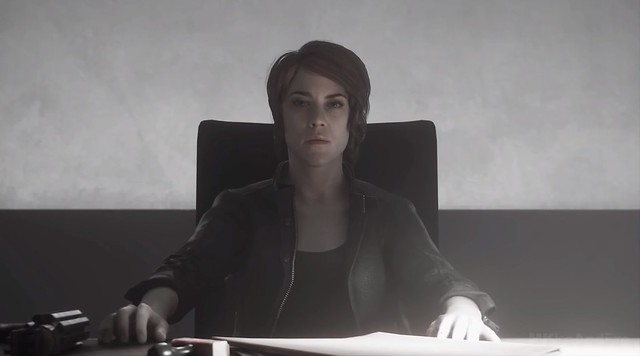 TL;DR: Jesse and Dylan encountered a paranormal Slide Projector that could be used to open portals to alternate, outer, and extra-dimensions. During the brief time while the portal was open, various extradimensional beings came through, one of which was called Polaris. It connected with Jesse and Dylan. The other beings, however, were hostile and wiped out the small town called Ordinary, including Jesse and Dylan’s parents. A secret government agency known as the Federal Bureau of Control came and covered up the Ordinary incident and also captured Dylan, in hopes of turning him into their next Director. However, Dylan’s paranormal abilities proved dangerous and he was locked away after inadvertently killing multiple people.

The Bureau used the Slide Projector to open up the dimensional gate again but only had access to one slide, since Jesse destroyed the rest. During their expedition to the alternate realm, they brought back an organism they called Hedron, which was a power conduit for supernatural beings like Polaris, increasing its power within Jesse. They also brought back a hostile entity called the Hiss. It ended up taking over Director Trench, and eventually he ended up using the Slide Projector to bring the Hiss into the Bureau’s headquarters known as the Oldest House before he commits suicide. The Bureau’s use of the Slide Projector reawakened Polaris within Jesse, leading her to the Oldest House where she confronts and defeats the Hiss, who has overtaken most of the Bureau’s agents, along with her brother Dylan. Jesse manages to shut down the Slide Projector and free her brother form the Hiss’ control, but he ends up in a coma. The game’s real ending sees Jesse as the new Director, where she gathers up the surviving agents to fight off the remnants of the Hiss within the Oldest House.