Hollow Knight Piano Collection Will Bring The Haunting Score To CD, Vinyl In 2020

Team Cherry and Materia Collective announced that the Hollow Knight Piano Collections is currently available for purchase and pre-order. The carefully curated soundtrack features 15 different songs from the game performed by Augustine Mayuga Gonzales, and arranged by David Peacock.

The collection is available digitally and while pre-orders have gone live for the physical versions from participating e-tailers. They also revealed that those of you budding video game musicians and composers out there, you can get your hands on both a digital and physical version of the sheet music.

Previews of the soundtrack have also been made available over on Bandcamp, but you can purchase the digital version of the soundtrack for $10 from a number of other outlets, as listed over on the Materia Collective website.

The full vinyl double pack will be available for $39 starting April 16th, 2020, assuming you wanted a collector’s item. Alternatively, the compact disc version will available for only $19 starting January 31st, 2020. You can pre-order them now but they won’t ship out until the aforementioned dates.

If you didn’t care much for the actual soundtrack but you wanted to learn to play the music as it was depicted in the game, you can purchase the sheet music for $25, which will be available in a special booklet featuring colored art from Hollow Knight starting March 1st, 2020.

The soundtrack itself is reminiscent of the game itself, so there’s a lot of somber melodies to absorb throughout the 15-track musical selection.

There are a few upbeat tunes sprinkled in throughout the offerings, but for the most part you’re going on a journey that has unavoidably stark macabre themes, and the music reflects that. 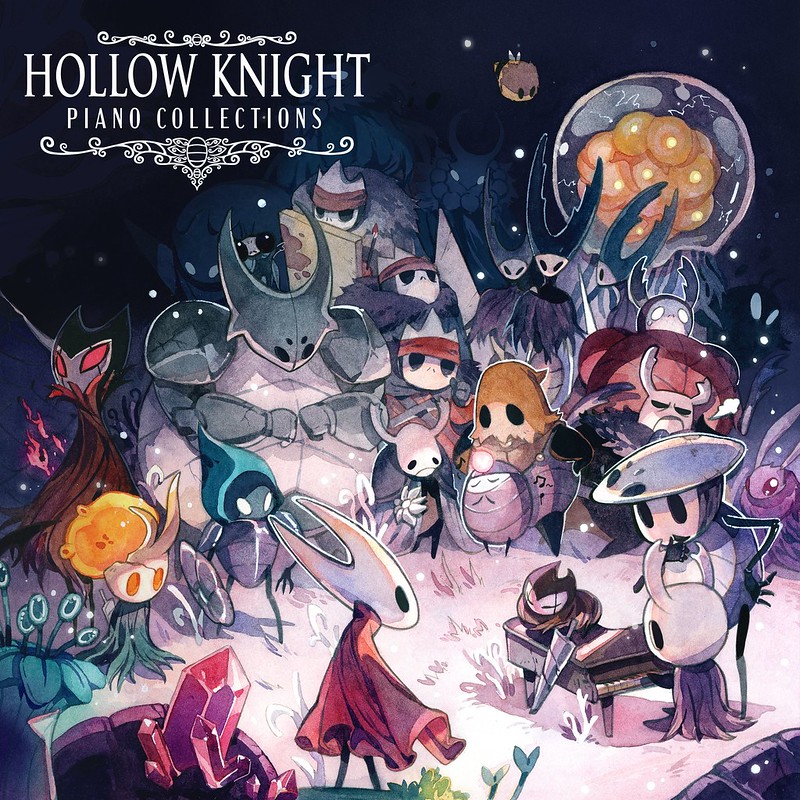 Take note that this doesn’t mean that the piano collection of Hollow Knight is as depressing sounding as say Michael Andrews’ score for Donnie Darko, but it keeps it mellow more often than not.

If you wanted contemplative music for those late night study sessions, or something to help you through that bad breakup, you can check out the Hollow Knight Piano Collections right now. 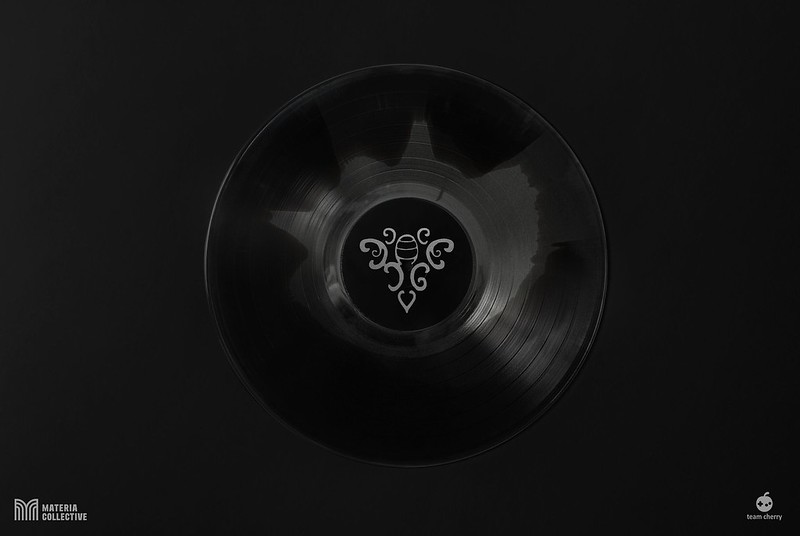 Also, I just have to say that the artwork for the vinyl albums looks really rad. So huge props to the artist for bringing that to life in such a timeless fashion.

In any case, the Hollow Knight Piano Collections is currently available from BandCamp, Spotify, Amazon Music, iTunes, Google Play, Tidal, and the corporate-controlled version of Napster.