14951700cookie-checkMarvel’s: The Avengers Doubles Down on What Made it Fail with Latest Expansionno
News

Marvel’s: The Avengers Doubles Down on What Made it Fail with Latest Expansion

There is failure, a woeful experience on the long road to success that instills in us lessons to better ourselves going forward. Then there is sending a multi-national profitable division of Square Enix into the red tier of failure. A category where the takeaway is, “whatever we do going forward, it shouldn’t be that.” And “that” is precisely what has been announced as the plan going forward.

It has been argued the original game’s pivotal character, Kamala Khan, was, despite mediocre writing, one of the highlights of the original game. Whether you agree with this or not, the fact remains she lacked the star power needed to draw in the masses. Until the game’s announcement, many had never heard her name let alone knew who she was. Placing her center stage to own those toxic fans demonstrably wasn’t a profitable move.

As part of season one, the first expansion will focus on Kate Bishop. A character many comic book readers will struggle to remember as her run was only remarkable for its low sales and her being a gender-swapped version of Hawkeye. She hasn’t been in print since 2018 when her 16-issue run was canceled. This is the person that Square and Disney intend to revitalize interest in their nearly dead game. 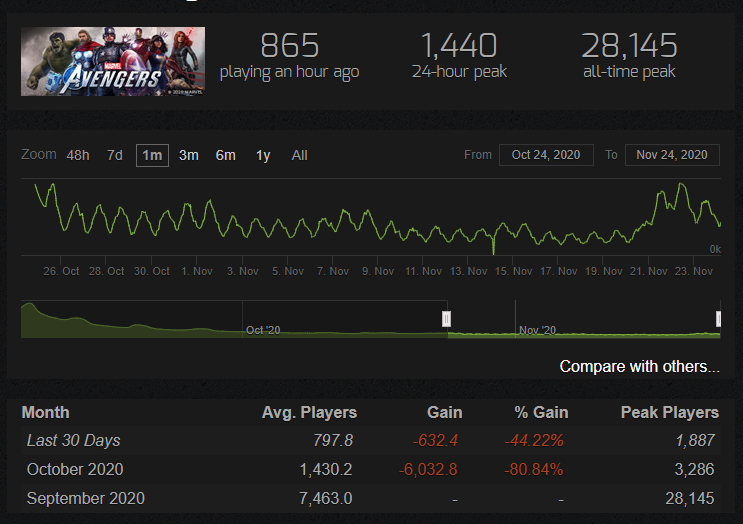 It is remorseful when an otherwise good character or at least one with the potential to be a good character is hindered by poor writing. If the game can render an otherwise forgettable character into something approachable, it could do the same for Kate Bishop. Then we are given a sample of what is to be expected.

The trailer explains that interfering with the timeline could result in a complete temporal and spatial collapse ending reality as we know it. Any reasonable or savvy character would take note of the dangers such actions could bring. Instead, Miss Bishop makes a snappy quip, and then the dangers are no longer that severe or even risky.

Given Kate is intended to be smart and charismatic, she could have patted Hank on the back and assured him that if anyone could figure out how to make it not end the world, it would be him. As their options are as limited as their time is short, they don’t have a choice. A sensible approach that usually concludes with a bunch of science technobabble rendering actual scientists screaming, “That’s not how that works!” Yet it will work, and it will invariably allow them to save the day.

Any remaining players hoping for the much-needed overhaul are in for a disappointment. Kate Bishop’s adventures will be limited to stand-alone areas as part of the game’s episodic content strategy described as similar to a television show or comic run. 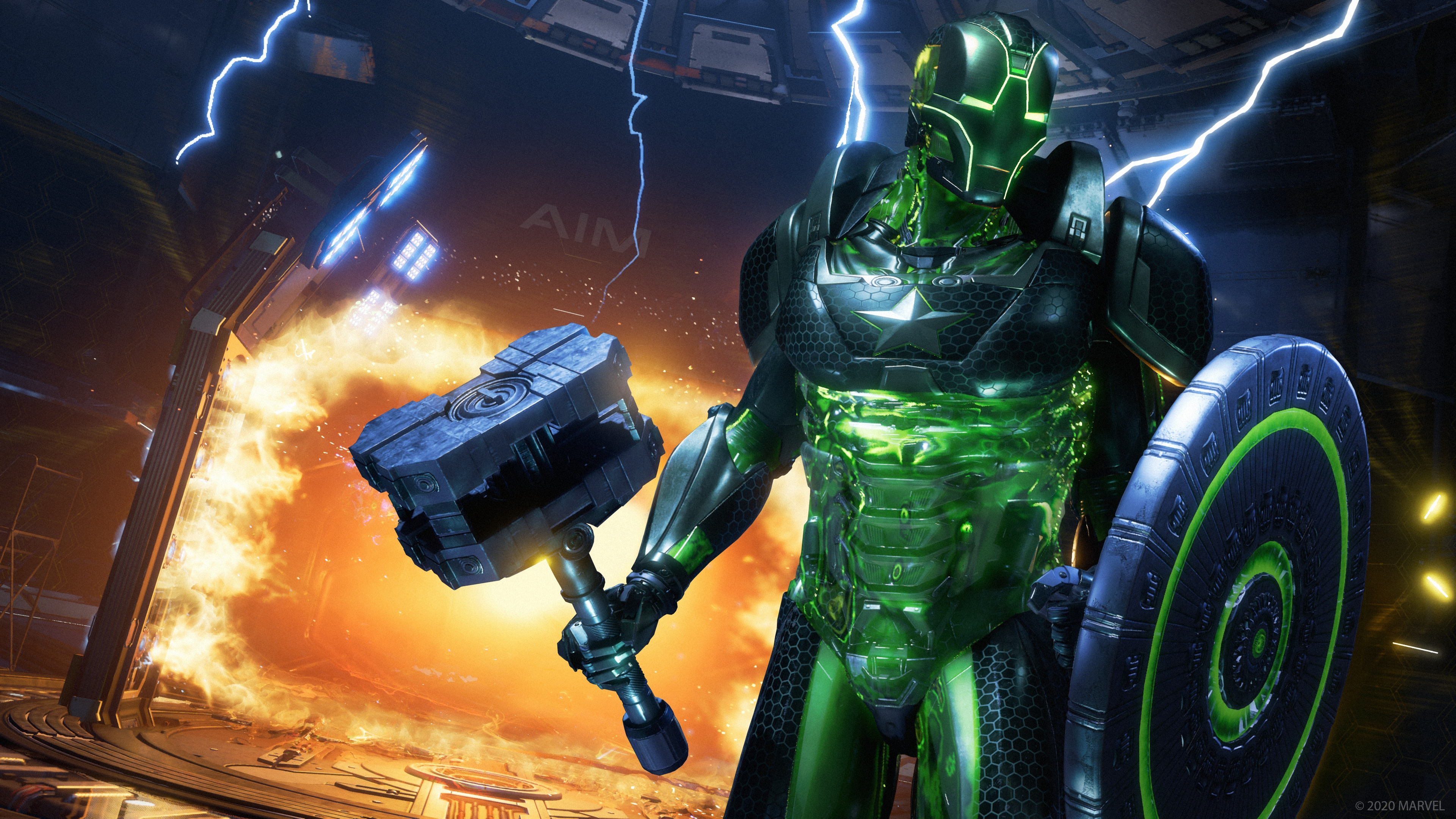 Those long sick of fighting the same three bosses over and over can rejoice as the expansion will add the Super Adaptoid as a new boss. No, the loot system won’t be improved, no, the level generation be not be refined, nor will any of the game’s other core issues be addressed. Instead, players will get a character whose comic run was canceled, a few missions, one new boss, and loot that will still not matter in a looter game.

That’s an issue a snappy zinger isn’t going to fix.