Lorena And The Land Of Ruins, Third-Person Platforming Shooter Updated With New Level

Shimenawa’s Lorena and the Land of Ruins is classified as an adult game, but it’s more like a typical thrd-person platform shooter with a healthy amount of fan-service and some H-scenes. The game is surprisingly solid to be a designed by a single developer on a shoestring budget, but it was recently updated with brand new content, including the new “Bunker Ruins” stage, performance optimization such as occlusion culling, and a couple of bug fixes.

The update about the new level and the additional content featured in version 0.60 was shared via a tweet from Shimenawa’s Twitter account on July 17th, 2019. You can check out the video below featuring the game in action from the latest build.

As you can see, the shooting is rather solid, even more-so than some big-budget AAA titles.

In addition to fighting against enemies in caves and dungeons, there are also platforming segments, environmental hazards, and various rooms and floors to explore.

One thing in particular that I thought was neat was that Lorena actually reacts when she gets hit. You briefly see it at around the 19 second mark, where she flinches after getting shot, giving gamers the cue to turn around. 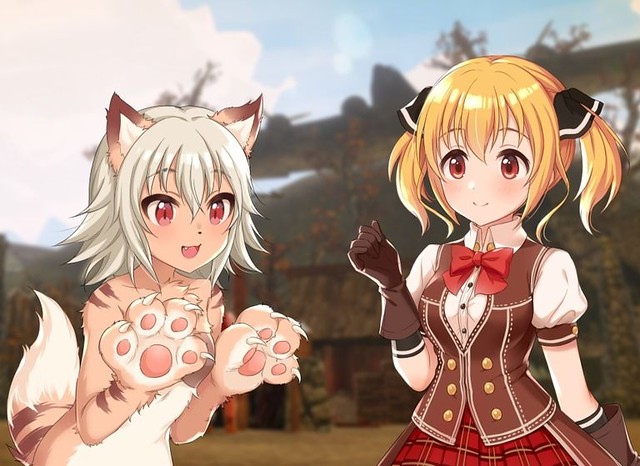 In a lot of other third person games usually the screen flickers or there’s a red, directional fade-in effect to give the impression you’ve been hit from a specific side. But it’s rare that the characters actually react, which is always a huge peeve of mine, because it really diminishes the weight of the fight and the stakes during the combat.

You can see what the additional gameplay is like from Lorena by checking out the video below from ちけっつ.

You can actually download the latest 0.60 version of Lorena and the Land of Ruins by contributing to Shimenewa’s Fantia page for just 500 yen. Alternatively you can learn more about the project by and gain access to the builds by checking out Shimenwa’s Pixiv Fanbox.