South Korean developer Dandylion has been working on their turn-based, anime-inspired strategy game, Troubleshooter: Abandoned Children, for quite some time. Well, the game has finally graduated from Early Access and is now currently available for purchase from over on the Steam store in its completed form for $24.99. During the first week of release the game is available for 20% off the normal price, so you can snag a copy for just $19.99.

The game centers around a free trading zone known as Valhalla. While an official army presence isn’t allowed there, the government instituted a privatized anti-crime mandate known as the Troubleshooter program. The game follows a young man named Albus who starts up his own group of Troubleshooters to curb the rising crime rates in Valhalla.

Troubleshooter follows Albus and his colleagues as they explore their own motivations and sub-plots while also attempting to deal with the organized crime taking place in the city. You can get an idea of what the art and gameplay mechanics are like with the trailer below.

Unlike a lot of other turn-based strategy games set in modern (or futuristic) times this is one of the few games that actually focuses on melee combat.

In a lot of TBS games the last thing you want to do is get close to an opponent, because you’ll get crowded, they can use the auto-fire with little to no drawbacks from the RNG, and you’re basically asking for your units to get merc’d.

However, in the case of Troubleshooter, some of your units are specifically designed for melee combat and incapacitating enemies. 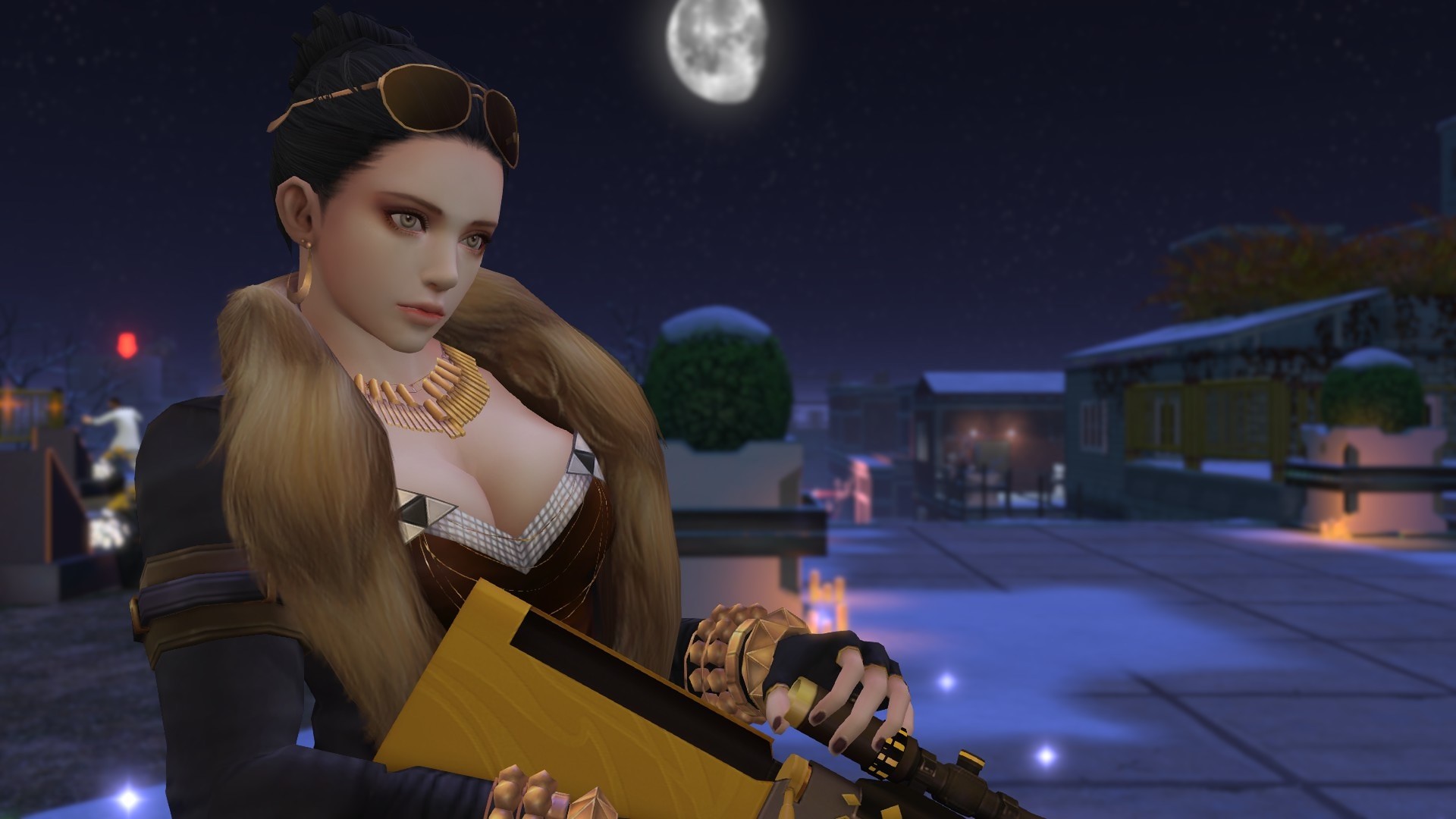 Now I’m not entirely sure if the game is free of pozz. However, still, it’s probably a much better alternative for those of you looking for a character-driven SRPG compared to the slop that Firaxis and 2K recently released.

(Thanks for the news tip mrwarmind)