Chinese outfit Game Science Studios announced that they’re working on a next-gen hack-and-slash action game for PC and possibly home consoles called Black Myth: Wukong. It’s probably the only AAA-looking game to be announced in recent times, which is sad given that Westerns have been so inundated with diversity hires that none of them can make a game that looks better than a late-gen PS3 if their lives depended on it.

Black Myth: Wukong, however, is a dark take on the classic Chinese folklore Journey To The West, starring the Monkey King. Only this time around there are two Monkey Kings, and the story revolves around the tales of the real King facing off against the fake King. The interesting thing about it is that players don’t know if they’re playing the real King or the fake King. The 13 minute gameplay preview does a fine job of laying out the basic gameplay mechanics and features while showcasing some high-level user-control. You can check out the video below courtesy of IGN.

It’s obvious no one from IGN or any Western gaming media outlet is playing the game since whoever is controlling Wukong is utilizing some next-level reflexes and hardcore counters.

You can clearly see that a real gamer is in control of Wukong and playing with the express purpose of showcasing just how technical and fluid the combat system is.

In fact, combat is very similar to Vindictus, the highly underrated devCat outing from way back in 2010.

The game was in some ways overlooked by the more popular but less feature-rich PS3 exclusive from FromSoftware called Demon’s Souls, which later morphed into the Dark Souls series, alongside the spinoff Bloodborne.

Vindictus, however, featured similar boss fights as the Soulsborne games – large, towering creatures with indomitable strength and otherworldly abilities that you would have to skillfully dodge and counter.

What made Vindictus better is that you could manipulate the environment and physics-based debris to damage, trip, pin-down or obstruct the movement of bosses, which isn’t something you’re allowed to do in many other games.

However, much like Black Myth: Wukong, outside of the boss fights you had to take on multiple enemies in fast-paced hack-and-slash combat throughout Vindictus’ instanced levels. Black Myth: Wukong takes that a step further by doing away with the instances and ramping up the amount of enemies on-screen. You can clearly see that there’s almost a thousand-army Dynasty Warriors feel to some scenarios, where enemies will crowd around you and instead of focusing on blocking and countering you have to rely on sweeping the enemy and keeping them at a distance lest they swarm you from all sides. 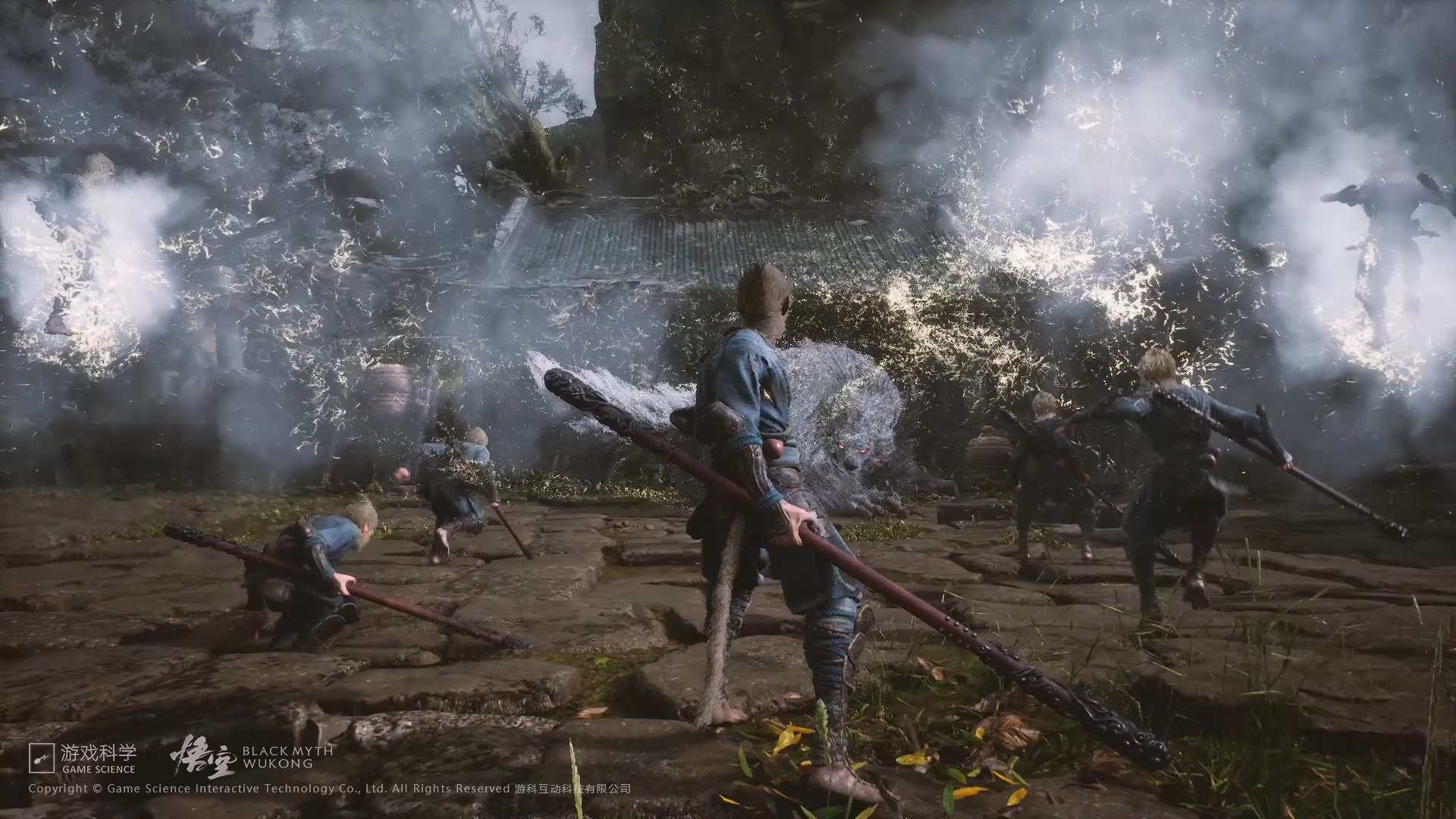 Combat aside, Black Myth: Wukong looks gorgeous. The mo-cap work is especially noteworthy given how smooth the characters move and how expressive they are in very minute details, it’s something you don’t see often in recent Western games since most diversity hires have no clue how to animate lifelike characters, as evident with Mass Effect: Andromeda.

Black Myth: Wukong is a long ways out from release, though. Game Science is currently hiring to fill out the studio and targeting PC for release. Don’t be surprised if Tencent swoops in to fund the whole thing and it ends up as a timed exclusive on the Epic Games Store.

Anyway, for more information on Black Myth: Wukong, be sure to visit the official website.