Rocksteady Studios decided to race-swap Deadshot in the upcoming Suicide Squad: Kill The Justice League game, which was recently announced for a 2022 release on PC, PS5, and the Xbox Series X.

They made the race-swap rather clear in the four-minute debut trailer, which you can view below.

As you can see, Deadshot is now clearly a black man, as opposed to being white. He was usually depicted as white in most animated and video game incarnations of the character, even in Rocksteady’s own games, yet here they decided to blatantly race-swap him and turn an already white character black.

Most Centrists™ will lie and say that Deadshot was always black, but IGN confirmed that Rocksteady’s title is set within the Batman: Arkham universe, which had already established in two games and an animated film that Deadshot was white. IGN wrote…

“Speaking during DC FanDome, Rocksteady Studios’ Sefton Hill confirmed Suicide Squad is a “continuation of the Arkhamverse” that began in Batman: Arkham Asylum and came to its seeming end in Batman: Arkham Knight. Hill explained that Suicide Squad is part of this world and will actually let players see the continuation of plot threads and characters first introduced in those Arkham games.

‘This is a continuation of the Arkhamverse, so a lot of the threads and storylines you’re going to see come to fruition in this game,’ Hill said.

“This also means that Suicide Squad will not be in the same universe as WB Games Montreal’s upcoming Gotham Knights, which focuses on the extended Bat-family of heroes in a new continuity. 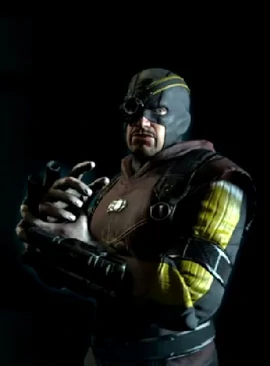 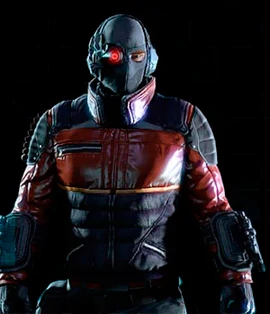 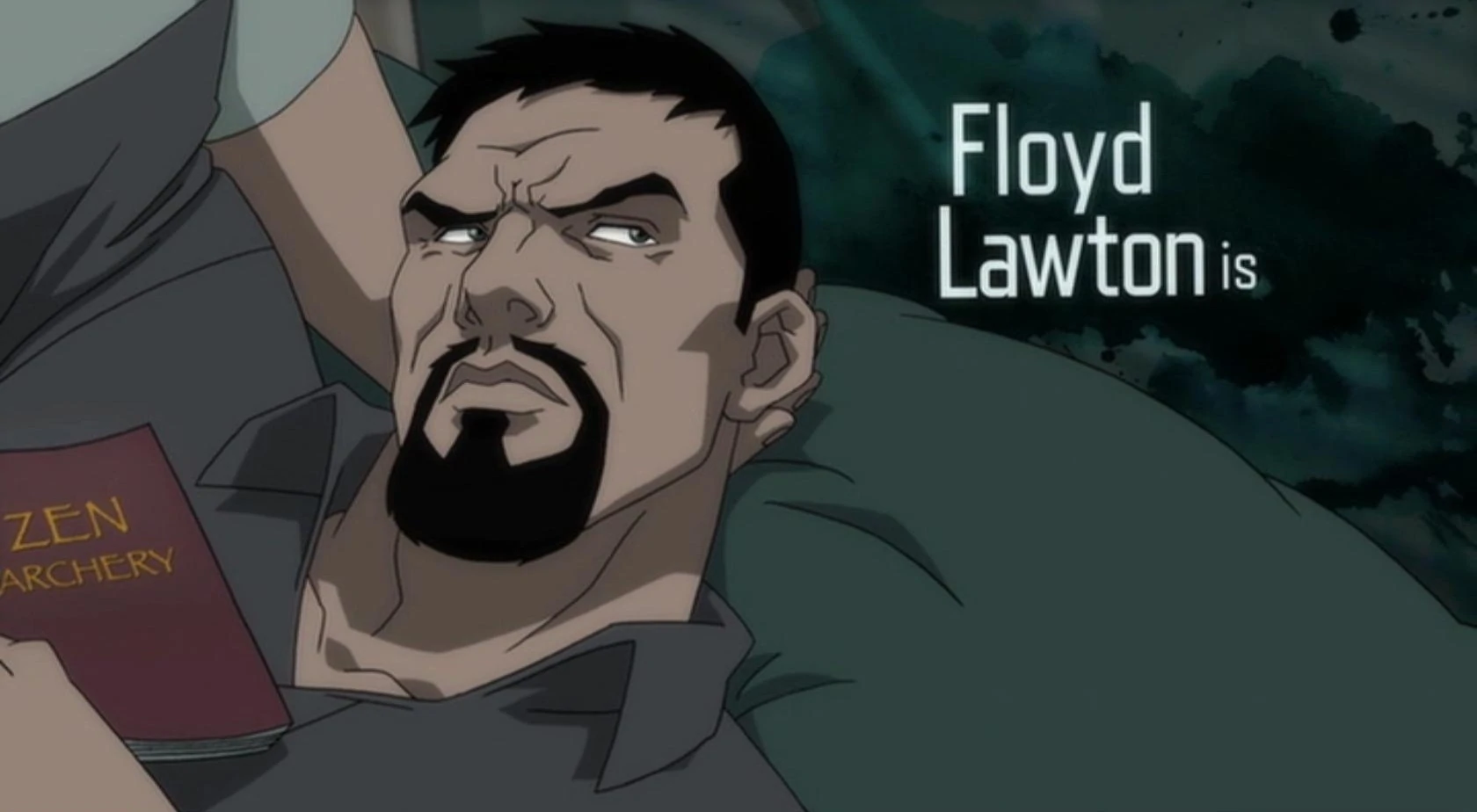 Even the Deadshot wiki page for the Batman: Arkham games acknowledged that Deadshot has been race-swapped, darkening his skin tone and changing his personality into one adjacent to a common thug instead of a prestigious marksman.

At this point, Deadshot is just dead.

They decided to kill his character to pander to the BLM crowd who want to defund the police” and riot across America. Although, technically this started with David Ayer’s original casting of Will Smith as a race-swapped Deadshot in his 2016 Suicide Squad outing. Some people were forgiving because they claimed it was in a different universe, practically forced into the Snyderverse.

However, in this case it’s a blatant and discriminatory act on behalf of Rocksteady given that Deadshot was always white in the Arkhamverse and yet they decided to race-swap him in order to pander to intellectual deadbeats.

(Thanks for the news tip WittyUserName)