For those of you who are curious about the story of Floryn Mobile Legends, let’s see the discussion through this one article, guys. 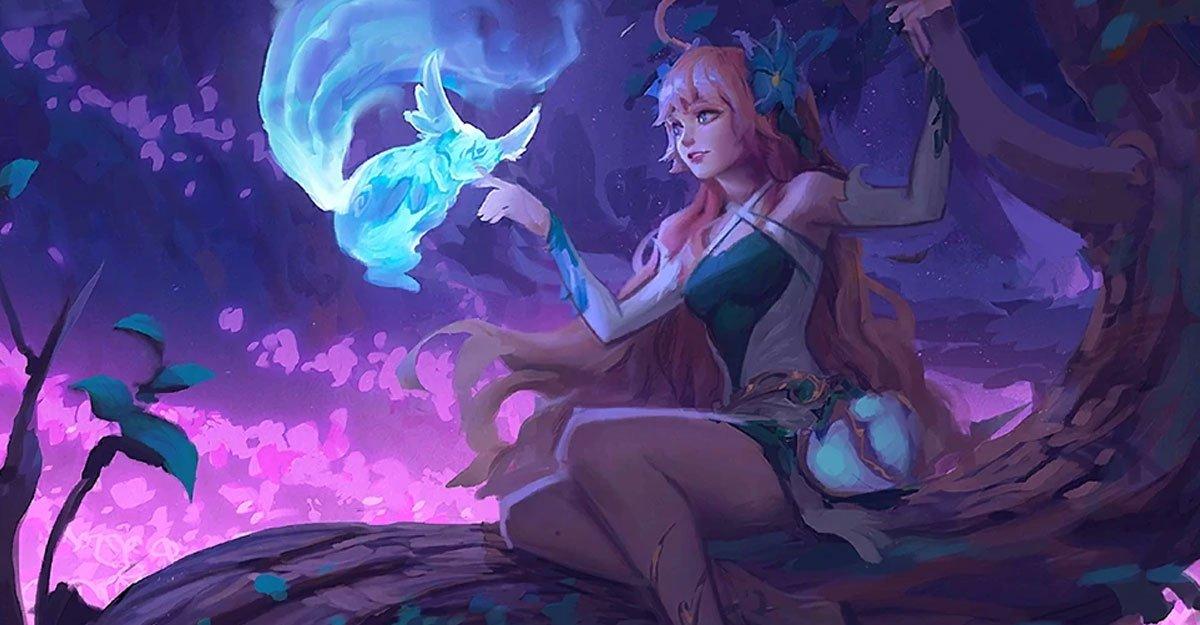 Belerick stumbled upon the decline of the Agelta Drylands over the past few years.

Despair and sadness almost engulfed him, when a small blooming flower suddenly appeared before him. “There’s still life!” Moved by such a powerful vitality, the treaty decided to create what became known as the Oasis in that place.

When creating the Oasis, Belerick accidentally poured more power into the little flower, and the overflowing energy condensed into a shining seed. The little flower, however, undergoes a more peculiar transition. It turned into a life form that never appeared in the Land of Dawn – Floryn Mobile Legends.

Since she was born, Floryn has never left the Oasis. The latter isolated him from the harsh desert environment, allowing him to live a carefree life. For Floryn, the luminous seed was the only mystery in her peaceful life. He spent days contemplating the secret of the seed and nights sleeping in the shade of leaves. Only explorers and caravans occasionally visit this small, undisturbed world.

Among the caravans that frequented the Oasis, Floryn met a young man with a charming smile. He would tell Floryn fun stories he saw or heard on his travels every time he came to stay at the Oasis. As their friendship gradually deepens, Floryn’s trust in the young man also grows. He showed the young man the shining seed, hoping the latter would help him solve the riddle.

At first, the young man helped Floryn find info about seeds with all his heart. However, as time went on, Floryn found the young man always avoiding his eyes, and he would change the subject whenever the seed was brought up. Floryn was starting to worry about the young man’s condition.

One night, Floryn wakes up with a start. He was shocked to find the seed he had always carried with him had disappeared!

Floryn searched everywhere in Oasis but to no avail. Torn by anxiety, Floryn went to ask the young man for help, only to find that he had left the Oasis on his camel.

A thought that Floryn was afraid to believe flashed through his mind – could it be him?

Floryn followed the young man out of the Oasis. He wanted to find out the truth. 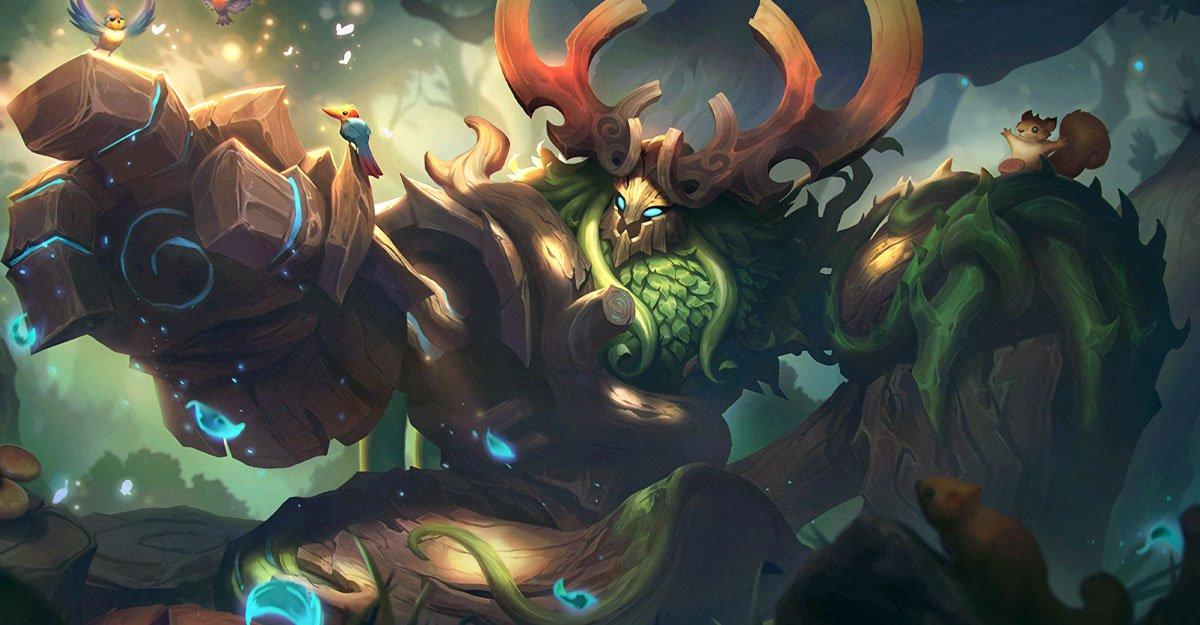 However, what awaited him was the silent response of what he saw and heard along the way. This was the first time Floryn had stepped into the desert, and also the first time he had seen the roaring sandstorm and the expressions of despair on people’s faces. Before that, he had never understood what kind of suffering the people outside the Oasis were going through.

When Floryn Mobile Legends catches up with the youth in his village, all he sees is cracked farmland, dry wells, starving children… and desperate people who will stop at nothing to survive.

The young man slumped in the corner. He wanted to sell the seed to feed his family, but he never expected that it would wither once it left Floryn Mobile Legends. As a result, those who are willing to bid will not pay a penny.

The young man returned the withered seed to Floryn Mobile Legends, ready to be blamed for betraying their friendship.

Floryn, however, didn’t say a word.

Experiences along the way had given Floryn a glimpse of the young man’s predicament. Compared to the sadness of being betrayed by his friend, another emotion that was stronger and more complicated was churning in his heart. Driven by these emotions, Floryn was eager to do something for the land, to save the people who lived in extreme misery as the young man did.

A surge of magic power swelled from the bottom of Floryn’s heart. It flowed through his arm and poured into the seed in his hand. Sensing its power, the once withered seed shone again, and from a light that was a hundred times more dazzling than before emerged a cute and lively little creature!

This little creature leaped into the air and excitedly showed off its miraculous powers; it summoned rain with just a wave of its tail, and new shoots gradually grew from where the rain fell. The once lifeless village was surrounded by greenery in just minutes.

Floryn Mobile Legends was taken aback by the scene before him. He never imagined the seed could give birth to such a magical being, just as he never thought he would ever leave the Oasis. Only when Floryn’s determination to change the desert aligns with Belerick’s will in the seed does the latter awaken his true power.

Even though the tiny creature born from the seed was still very young, from his limited powers Floryn Mobile Legends saw the endless possibilities of changing the desert. 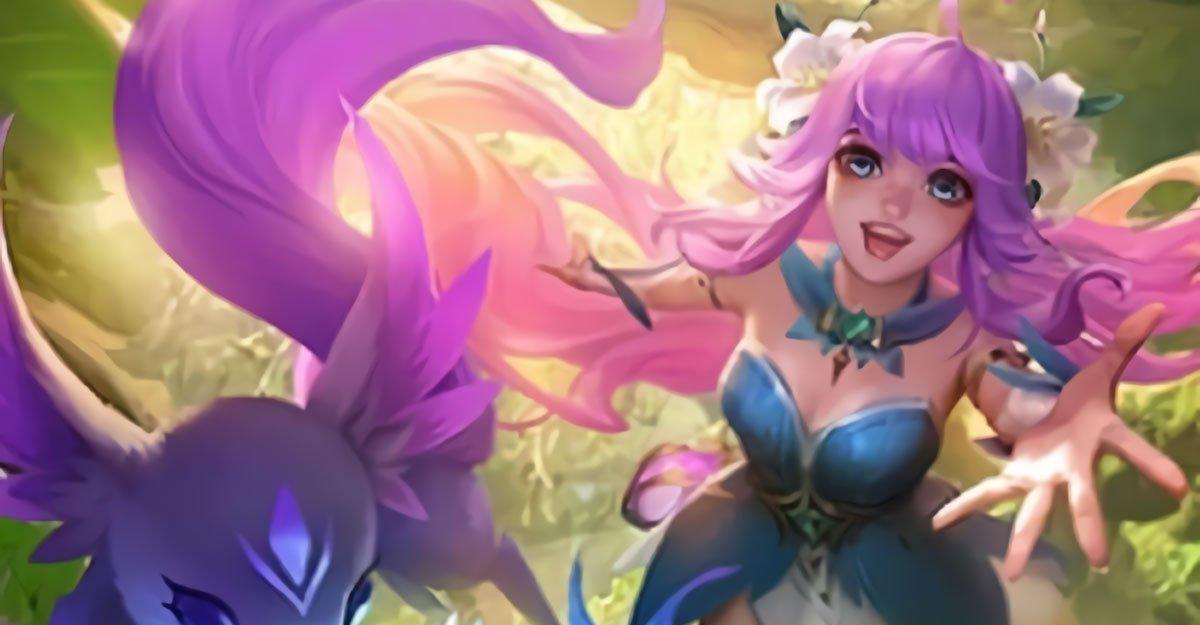 You look like a drop of dew. I should have called you Dew!”

Dew circled Floryn excitedly as if he liked the name too.

The change in the environment brought light back into the eyes of the villagers. The young man also promised Floryn that he would never again err from the right path. Saying goodbye to the young man, Floryn and Dew proceeded to the next stop.

Now, thanks to Floryn Mobile Legends and Dew’s unrelenting efforts, Oasis is developing at a considerable pace. And this greenery will eventually spread throughout the desert, spreading all sorrow and despair.