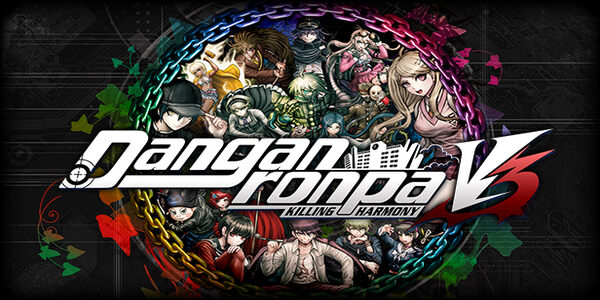 Spike Chunsoft has released Danganronpa V3 Killing Harmony for PC, PS4, and PS Vita, with the former accompanied by cheat trainers. The three cheats let players gain access to other features nestled throughout the game and tucked just out of sight from normal play.

With the release of Danganronpa V3 Killing Harmony, a lot of people want to know what the game has to offer, which is fair. Sometimes some people take the extreme measure to quickly rush through a game and try to complete every single path there is so that they can write up a guide on a Wikia or through a series of videos to help others out.

In addition to the above, trying to rush through games and depict an accurate guide can be a bit rough and tough given that if you try that for every game released you’ll start to fall behind. Luckily, though, there is a batch of cheats that are available for those on PC, sadly excluding those on PS4 and PS Vita.

The cheats allow for unlimited Presents so that you can build up information quicker, and the ability to change Coins and EXP for a faster experience when playing Danganronpa V3 Killing Harmony. If you happen to fit the above or you are the type that enjoys cheating just for the fun of it, a bulleted list of the three cheats sit below:

If you want to download any of the newly posted cheats you must be a premium member of the following site, which happens to be cheathappens.com.

Lastly, it is worth noting that there are initial streaming guidelines for Danganronpa V3 Killing Harmony for PC, PS4, and PS Vita. The new guidelines put in place after the last controversial rules allow streamers to broadcast more of the game, but Spike Chunsoft asks that streamers make it extremely clear to anyone watching that it will contain spoilers. I’m not sure if the rules will change again or if streamers will face any penalties, but I thought that that was important to throw out there.