I’m no fan of Call of Duty, but the campaign mode that Treyarch put together is tight. They’ve added new features such as NPCs catching fire and suffering before dying, as well as more physics-based environmental interactions.

You can see the campaign from start to finish courtesy of YouTuber TmarTn2.

The campaign is still fairly linear, but it’s a lot more violent than previous games. Mutilation and dismemberment are common place in this iteration of the game, making the shootouts and explosions that much more deadly.

The first mission ends in a crazy way, with the player having their limbs broken and ripped apart by Terminator-style robots.

The second mission is a simulation but it gives players an opportunity and an introduction into the new way of playing the campaign mode, this includes being able to take multiple routes to get to an objective. Players can run up the wall, run along the wall. 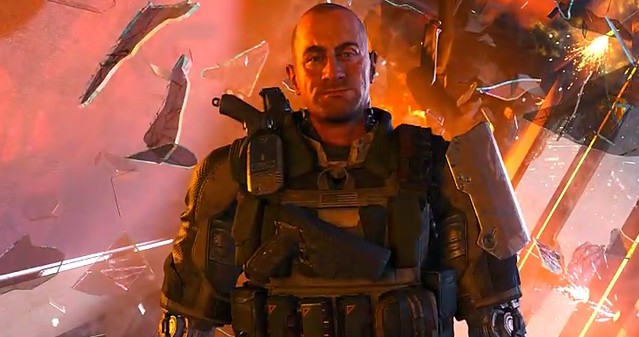 Players can also utilize drones throughout the game by using the left and right bumpers to hack them and control them to take on various tasks. When using the attack drones the player-character will turn invisible to avoid taking damage.

Some of the new features in the campaign mode includes the ability to use mobile resupply stations that allow you to switch weapons and loadout equipment during a campaign mission. The added ability to pull up the specialty skills enables players to take out swarms of enemies as they upgrade the skills and take out some of the more difficult enemies in the campaign mode, such as the rent-a-Terminators that players will face throughout the missions. 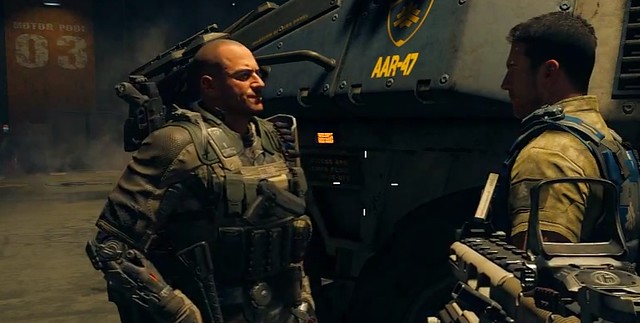 If you’re playing the campaign alone, the best tactic is always to go up and around whenever possible. The AI teammates will usually take the lower areas, which gives you an opportunity to flank the enemy AI.

In the mission where you’re investigating the CIA black site , “Hypocenter”, when you get to the segment where your optics fail and you can’t use the DNI to spot enemies, tread very slowly through the water as the crazy robots come after you. Move slowly and kill the robots until you get to the end of the hallway. 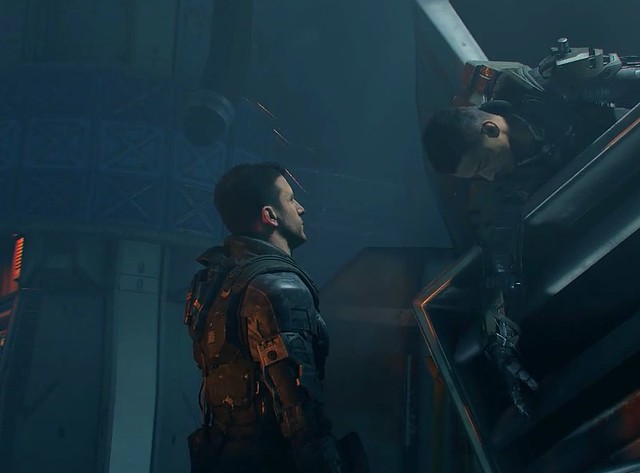 Keep in mind that this game is not for everyone and there’s a ton of mutilation and dismemberment so if you’re squeamish, you’ll find yourself looking away plenty of times, especially in one particular segment involving a explosive device strapped around the necks of civilians. What’s funny, though, is that the campaign mode seems to capture the “Hunt The Truth” elements that Halo 5’s marketing touted all the way up to its release better than Halo 5 did. Heck, Black Ops 3 was a better depiction of Terminator than Terminator: Genisys.

In addition to the main campaign mode there’s also a campaign “Nightmares” series that is available as well. TmarTn2 has a quick playthrough of the “Nightmares” missions that you can check out below.

Call of Duty: Black Ops 3 is available right now for the Xbox 360, PS3, PS4, Xbox One and PC. Only the Xbox One, PS4 and PC version of the game has a complete campaign mode.